Good Friday was a good day for lots of things. Jesus, my savior, died for me and I always have a new hope for life this time of year. That evening was also very productive for a little pooper.
I took a precious baby boy to church and as I sat down realized that there was a slight funk in the air. I suspected poop. Thankfully, I had arrived at church early so I promptly headed to the bathroom. There was a nice present waiting for me and as I placed the new diaper under him and threw the other diaper away, he decided to gift me with another present. This happened another couple of times, each time I had to throw away an almost perfectly good diaper. An eager parishioner knocked on the door one time and I had to assure the person that someone was actually in the restroom.
Finally, he seemed to be done. I headed back out to our pew and after a few minutes was struck with Pepe Le Pew. Back to the bathroom I went, grateful that there had been an overabudance of diapers packed in my bag. After eliminating his last present, I headed back into church in the midst of the readings, with soaring blood pressure and just one diaper left in my emergency supply. Phew, that was close.
Posted by Adoption Momma at 7:46 AM 2 comments:

Unless I've just watched a psychotic movie or tv show, I love going to sleep and dreaming. My dreams tend to be very visual, like a little movie and it's always fun to see what happens to me in them. For example, here are a couple of more recent, memorable ones.

I found myself in the middle of a huge thumb war competition with no idea how I got there. As I looked around, I realized how big the odds were stacked against me. I don't have large hands or double jointed limbs. How could I possibly win against such dexterous competition? I was about to drop out when he walked in the room.

Dressed in a crisp, white Colonel Sanders KFC suit, Tom Hanks stepped into the center of the action. I was struck with this strange desire to meet him. Then I realized that people were eliminated as the line dwindled down and if I waited at the end I would be in the thumb war finals. It's amazing how I crafted the dream to actually give myself a chance to win and, of course, meet Tom Hanks.

Injecting Real Life Into the Scenario

I've been working on a work project for months. In order to move forward with the story, I need to interview several firefighters. Unfortunately, I haven't received the green light or the names of the interviewees from the local fire department, even though their CIO was the one who suggested the story idea in the first place. My supervisor recently asked me about the project, wondering in a nice way why it wasn't getting anywhere.

A couple of nights ago, I found myself in a fire truck talking to a firefighter. I wanted to practice our lines for an upcoming production of Romeo and Juliet. He was hesitant. Of course, the play couldn't go on without Romeo. And there you have it, my dream was confirming what my mind knew. The firefighter, hence fire department, can't get their act together. And I can't finish the play or, in reality, my show, without their cooperation.
Posted by Adoption Momma at 6:42 AM No comments: 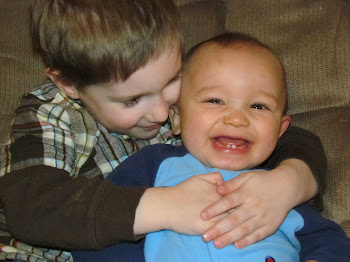 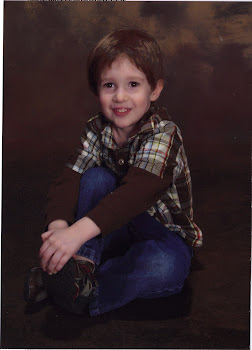 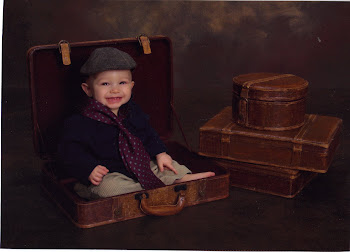 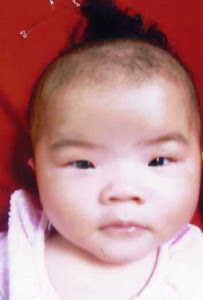